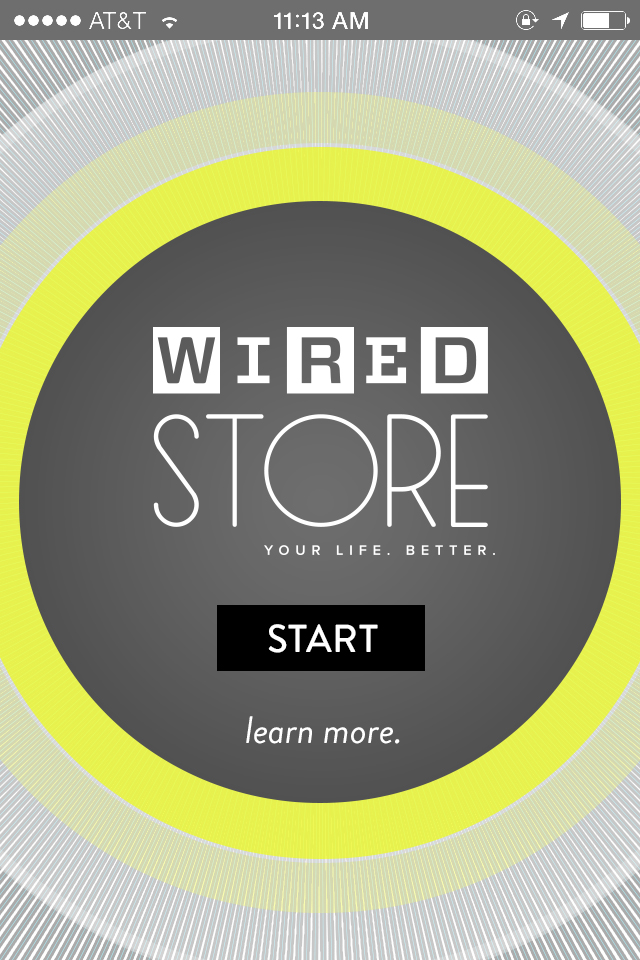 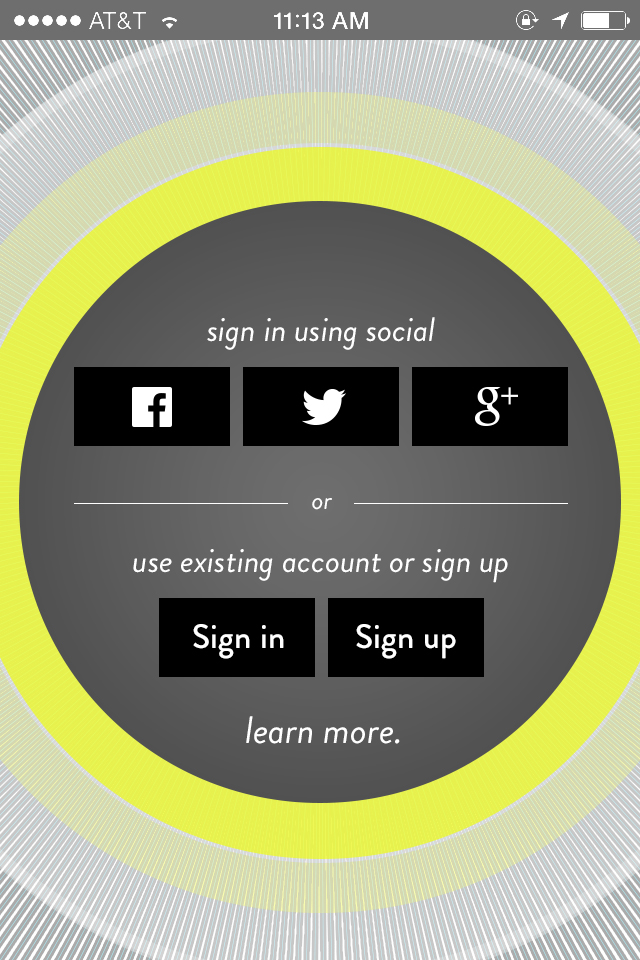 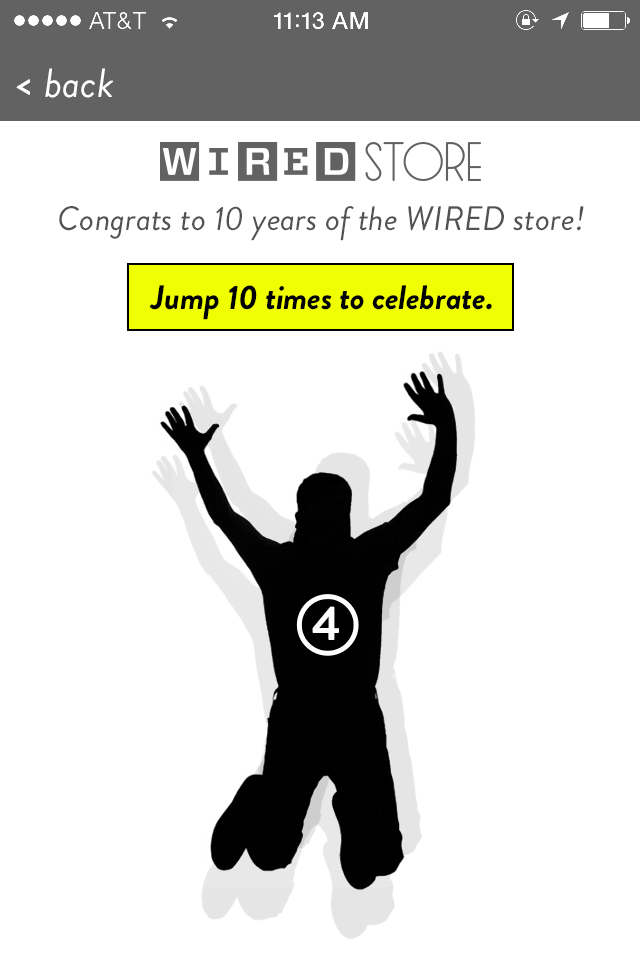 For the Wired Store year end pop-up shop 2014, a specialized app was created. Coded in Javascript, HTML and CSS, and bundled through Cordova. Using Estimote beacons placed around the store, users were able to use the app as a proximity sensor. When within a certain distance of a beacon, users were able to play a mini game. Solving the games gave access to a code for a discount in the store and other prizes. The app also pulled in social feeds relating to the Wired Store, and allowed users to post to their social accounts about the Wired Store.